This weekly event, hosted by Verne Milot, will feature updates on each of the municipalities in South Niagara. 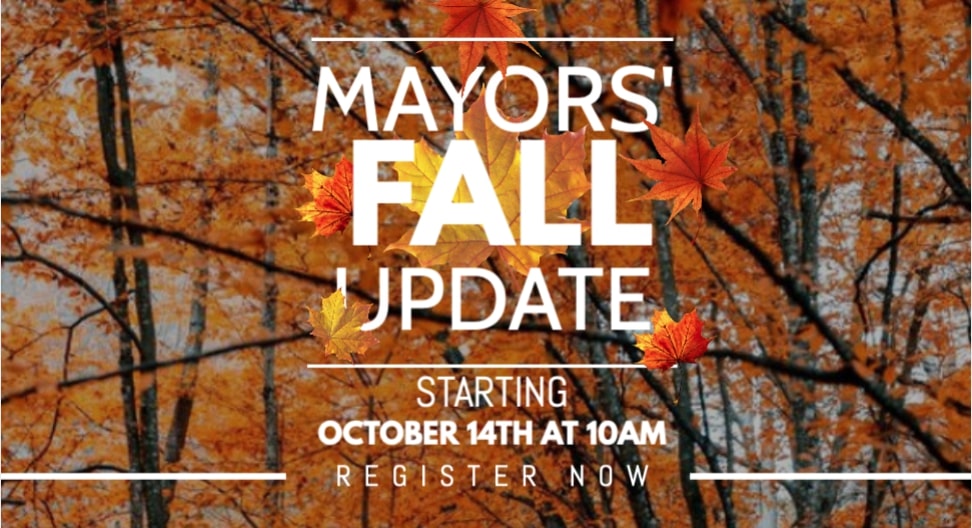 The schedule is as follows:

The Mayors’ Fall Update Series is brought to you by South Niagara Chambers of Commerce, Niagara Board of Trade & Commerce, and Growth Associates.